Debunking the Digital Divide: Older Americans & the Adoption of Digital 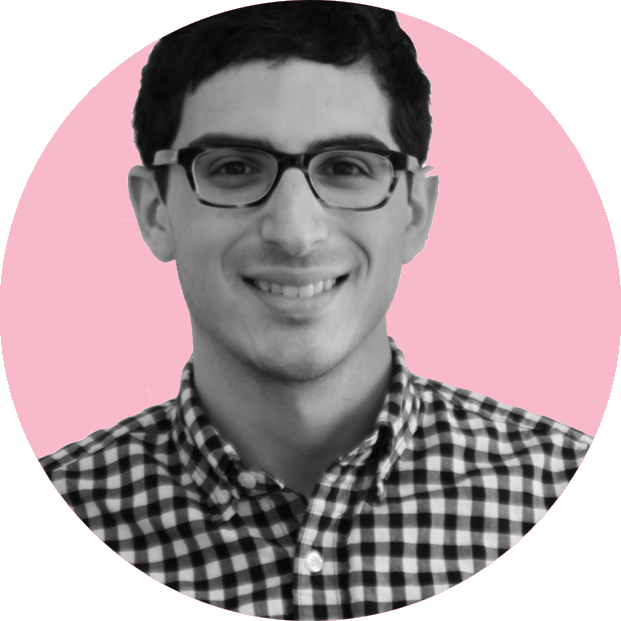 "Why are we building a website? Seniors don’t use digital."
"We need a paper option. Our patients will never find this."
“Remember, we’re talking to seniors. Will they even use mobile?"

These are artifacts of the still prevailing myth that older Americans can’t, don’t, and won’t use digital. While it may be true that “seniors” do make up the bulk of remaining Americans who lag in tech adoption, that does not mean they as a whole are tech resistors. So, let’s unpack the myths to better understand tech adoption and consumption patterns of aging Americans.

According to Pew Research Center, the total US population aged 65+ topped 51 million people in 2017. That’s more than 15% of our total population. And by 2022, that number is expected to grow to 58 million (22% of total) as more Baby Boomers age into the seniors cohort.

Who is a "Senior Citizen" Anyway?

With more than one-fifth of Americans soon falling into this age group, it’s important that we understand its nuances and diversity.

Aging Americans are increasingly digital, are active on social media, and use mobile devices for a range of activities.

Although digital adoption is now ubiquitous, we continue to observe a major difference in technology adoption when factoring in skews by age and household income. This is especially evident with the adoption of mobile.

What Does This Mean for Marketers?

Ignoring digital media for your brands targeting aging Americans is no longer an option. Digital is ubiquitous, and marketers who fail to let go of the biases will miss important opportunities to reach, engage, and sustain relationships with their audiences.

1. Email and website content must be optimized for mobile devices
2. Look to Facebook for quick-win and efficient media opportunities
3. Consider SMS programs to nurture patient engagement and drive adherence

To discover more about the evolving behaviors of your customers and how you can engage them with digital, speak with your Evoke Client Services lead or contact business@evokegroup.com.